Installation of five screens with interviews that address migration issues and the construction of cultural identity through it, was first presented at the Röda Sten Konsthall, Gothenburg, Sweden, in 2010. The five interviews were born in the Peruvian Amazon city of Pucallpa and at the time of being interviewed all lived in Sweden and Denmark. Each interviewee arrived in Sweden in different years in 1970, 1980, and 2008. All the interviewees are either children or granddaughter or widow of Harry Lind Lanz, a Swede who migrated to Latin America at the beginning of the last century in the midst of great depression in Sweden. Harry ended his days living in the Amazon city of Pucallpa. The first family members for Pucallpa that migrated to Europe coincided with the first great wave of Latin American migration in Sweden that had been fleeing from Chile. You can see some of the full interviews on my Vimeo account: https://vimeo.com/user4576696 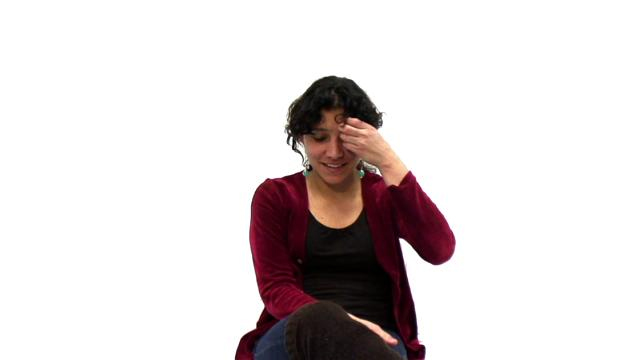 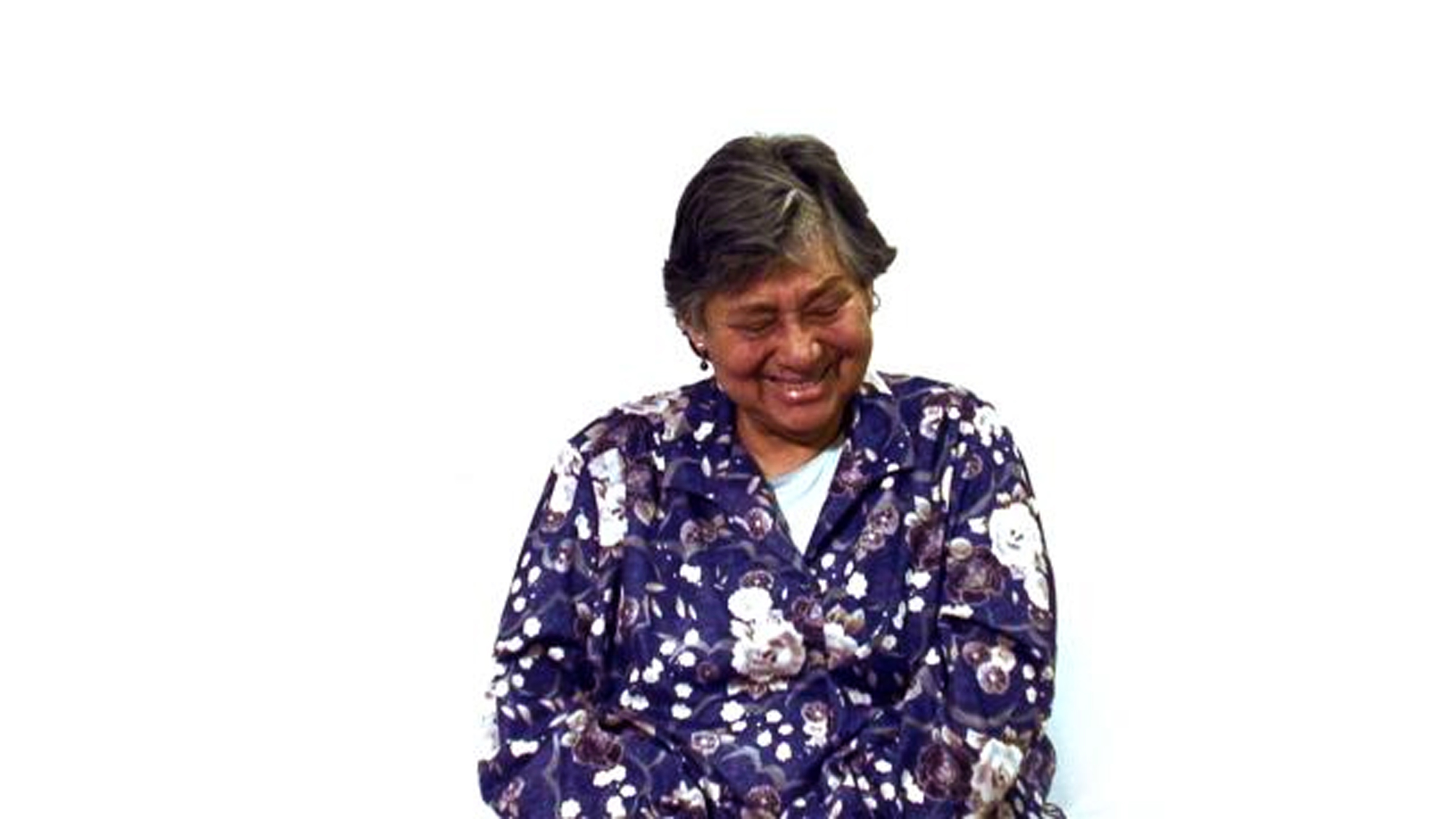 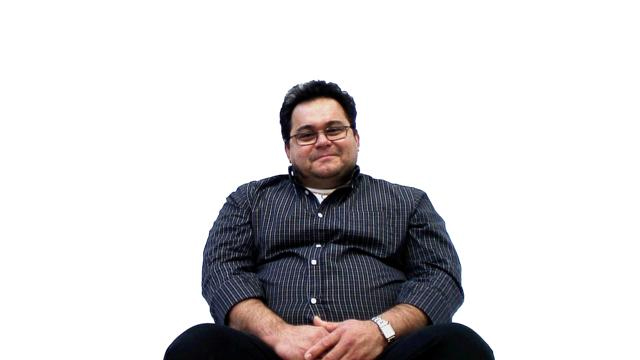 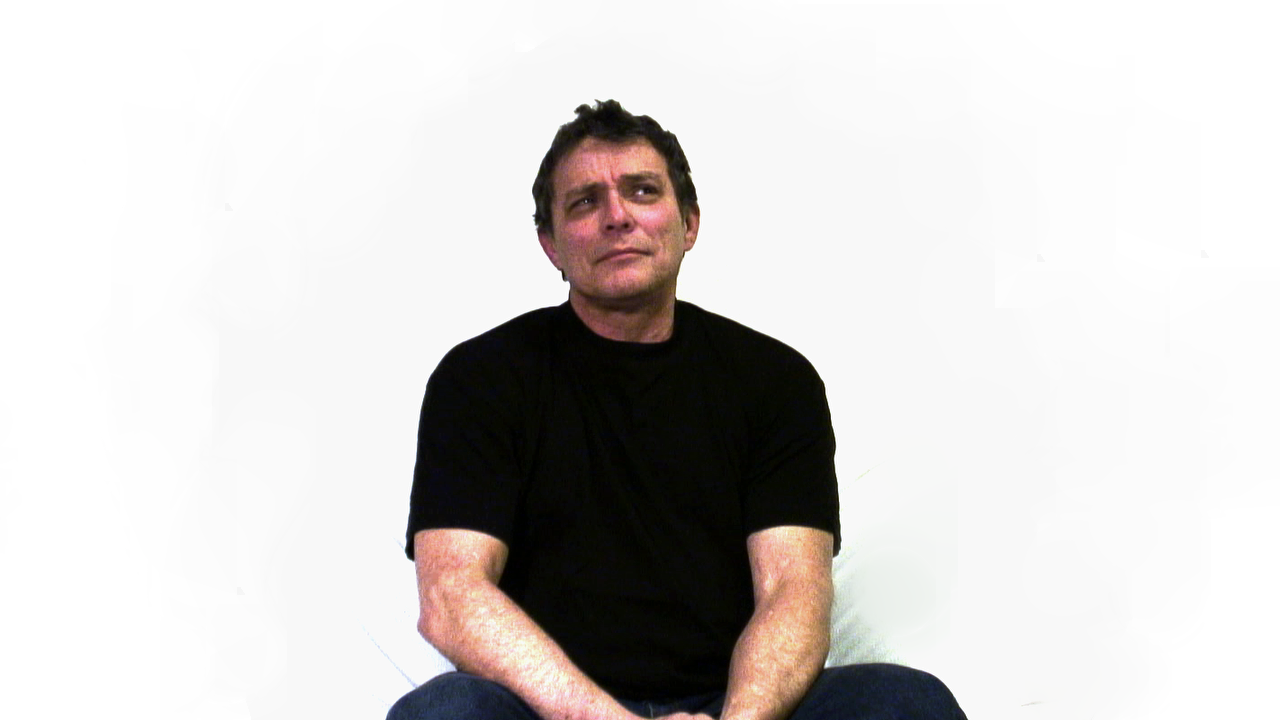 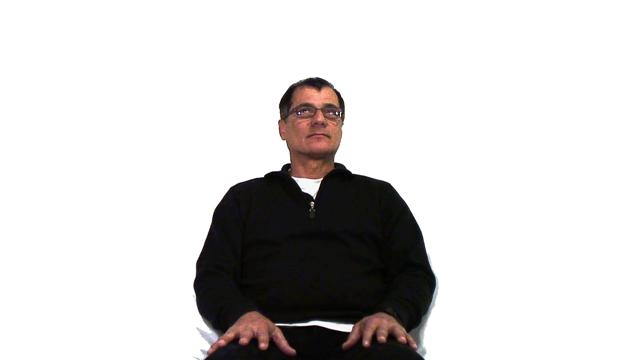 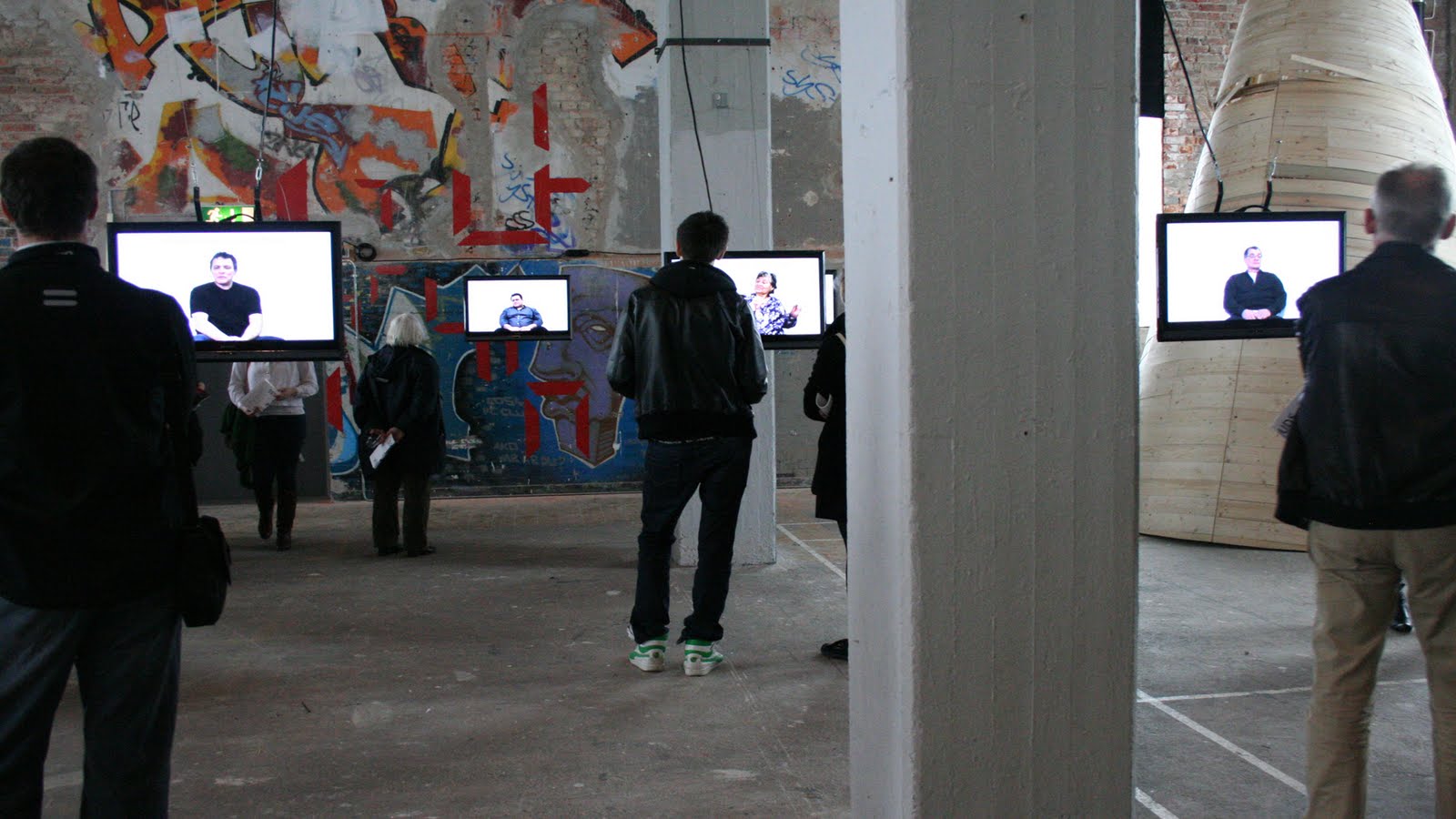 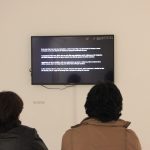