For more than fifteen years I have worked on the theme of our bond with the earth through observation of nature and registration based on the experiences of those who inhabit it. I believe that, by seeking our common connections, we managed to create empathy with the other members of a common house, which is our planet.

The Peruvian Amazon, covers around 60% of our national territory, and under it, there is a red clay soil, which inspired the name of the city of Pucallpa. In Quechua: Puka Allpa; on Shipibo: May Ushin. That is, ’Red Earth’ Since this is my birthplace, it has forged since my childhood my dialogue with the earth, which revolves around the Amazon, a place where even trees have mothers. There, women continue the tradition of sculpting, weaving, and embroidering cotton from their forests and cultivation. Culture and traditions are often passed down from generation to generation, from mothers to daughters, from grandmothers to granddaughters. Those who walked in these spaces before me enjoyed their beauty and wisdom, but at the same time they suffered the conflicts and realities of their times. The earth, as an element of my work, has literally been collected from the ground, where generations of ancestors have taken steps. Just as it has been the place of roads that have seen terrorism, drug trafficking, murders and disappearances, and at the same time have accompanied families, hopes, and progress. The Girls Who March is inspired by a photograph taken in the early 1970s, during a school march in the unpaved streets of Pucallpa, in which my mother participated. This classic tradition of the military march that we do in Peruvian schools for the celebration of national holidays, reaches a particular meaning when they are all women and part of the same material that they walk on. Being aware of the delicate reality that women in the world are going through, I feel that they represent us all, those who were and will be affirming the way and those who come after.

For generations, the Amazon has been forgotten by the authorities and seen as an uninhabited green mass, without cultures, traditions, deficiencies, and needs. This discourse was reflected in school and university texts, in which the study of the most extensive territory of our country was in many cases absent. This exhibition seeks to make visible the realities of the geographical space of the Amazon, as a figure of characteristics associated with the feminine, which encompasses in it all the other related figures, who fight in their vast lands. As a fertile, organic, and diverse space that far from being in a passive wait, it is in constant movement and dialogue with the world, seeking to be heard. 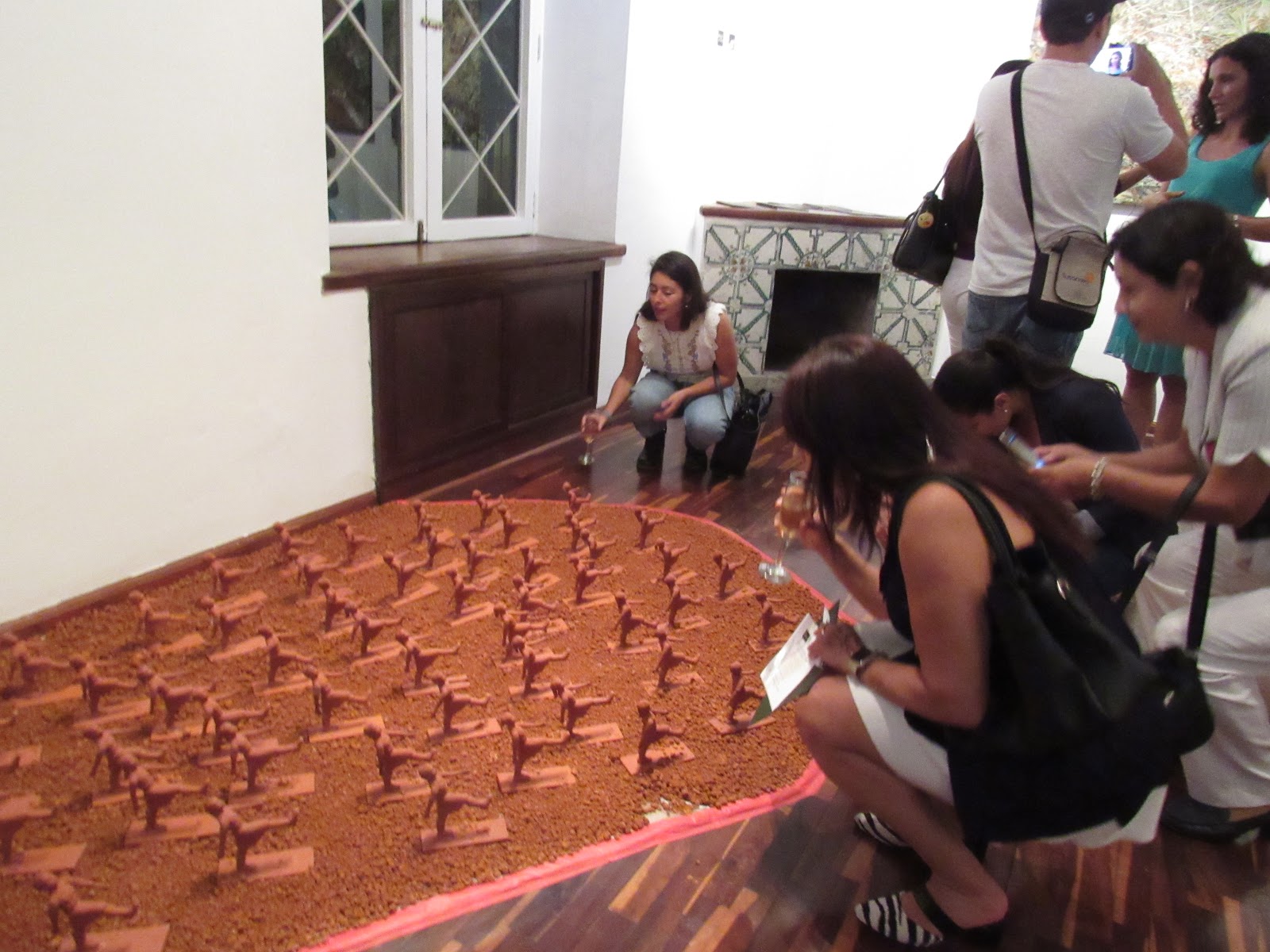 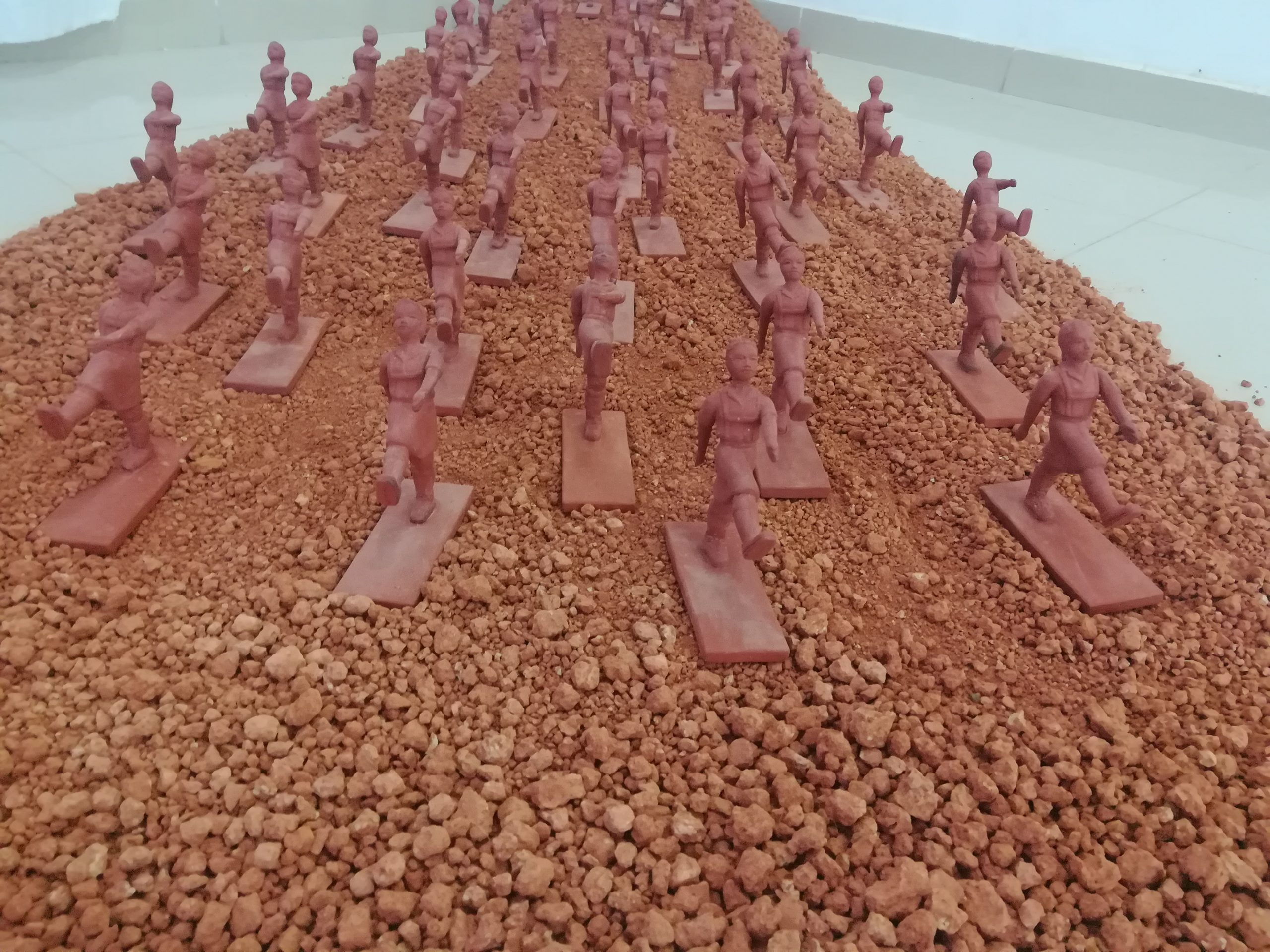 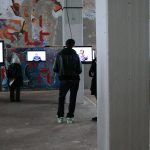 PreviousLegacy Gift of Property
next 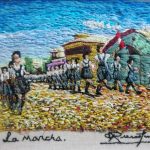