If I could Talk Would you Listen?

1031Human beings tend to feel more empathy with elements that resemble them. Among human beings, we feel very linked to those who think similar to ourselves, those who see themselves as us, those who are from our same group, then among other beings on earth I feel that we tend to create greater empathy with mammals and other beings that we think they seem to feel similar to us, beings with eyes arms hands beings that we can try to relate their links with ours. Plants in this logic are relegated, they do not have visibly similar characteristics to ours, neither eyes nor mouth nor arms, we do not recognize them as much as beings that emit a sound that we could sense their tiredness, frustration, or sadness, we do not usually see plants in this way and I feel that for this reason too many times their needs are ignored. In this piece, I try to give plants a human characteristic. I try to imagine and make nature visible in its attempt to verbally communicate with people. If they were to communicate verbally in a way that the common human being understands, surely it would have to be a huge effort, surely it would be something of great urgency and that comes from the depths of their being. In this case, the vegetation uses the wind that creates a kind of whirlpool, hole, mouth that seems to scream. In that scream what would tell us? It is for everyone to listen. This piece was a finalist in the national painting competition of the Central Reserve Bank 2018. 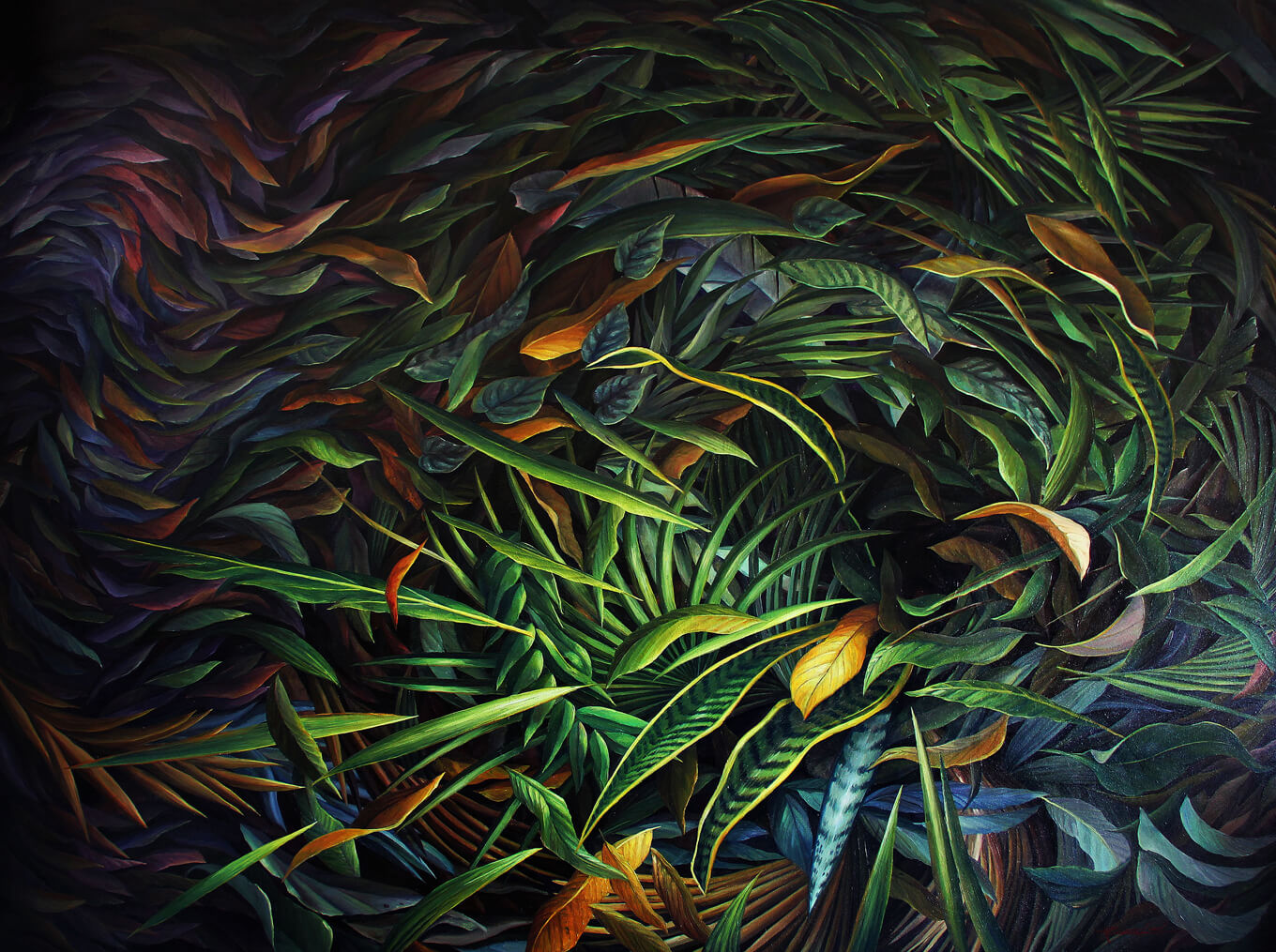 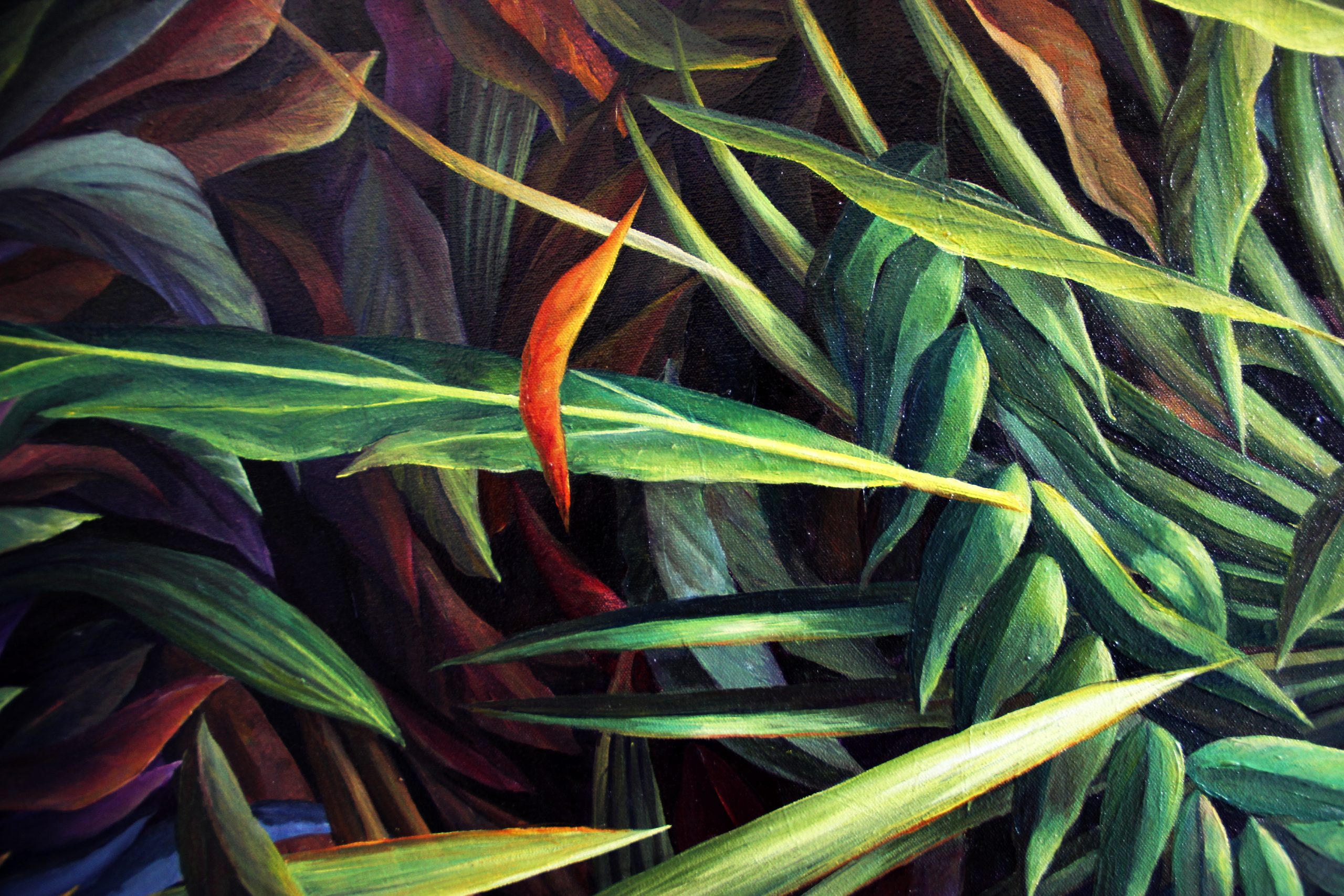 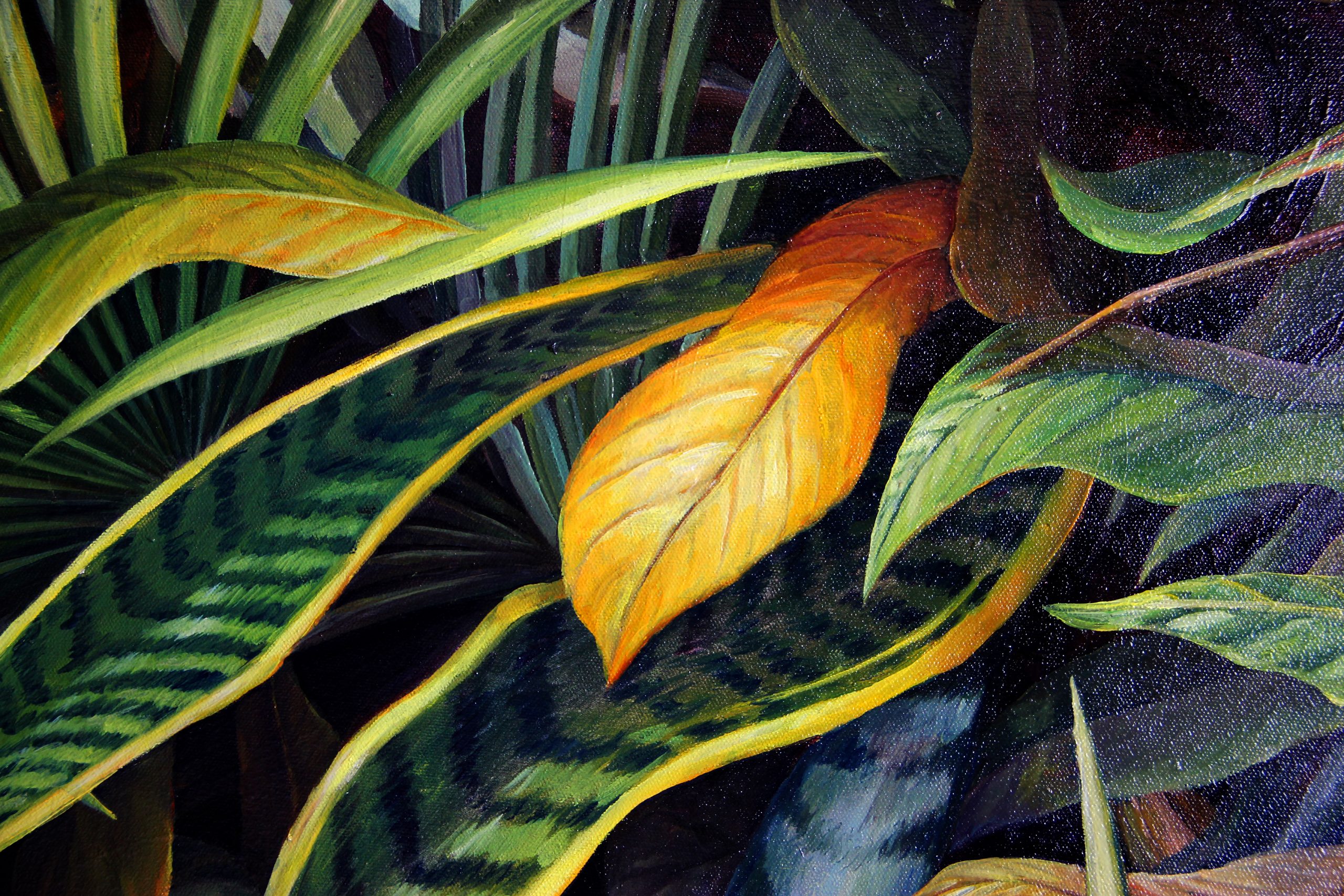 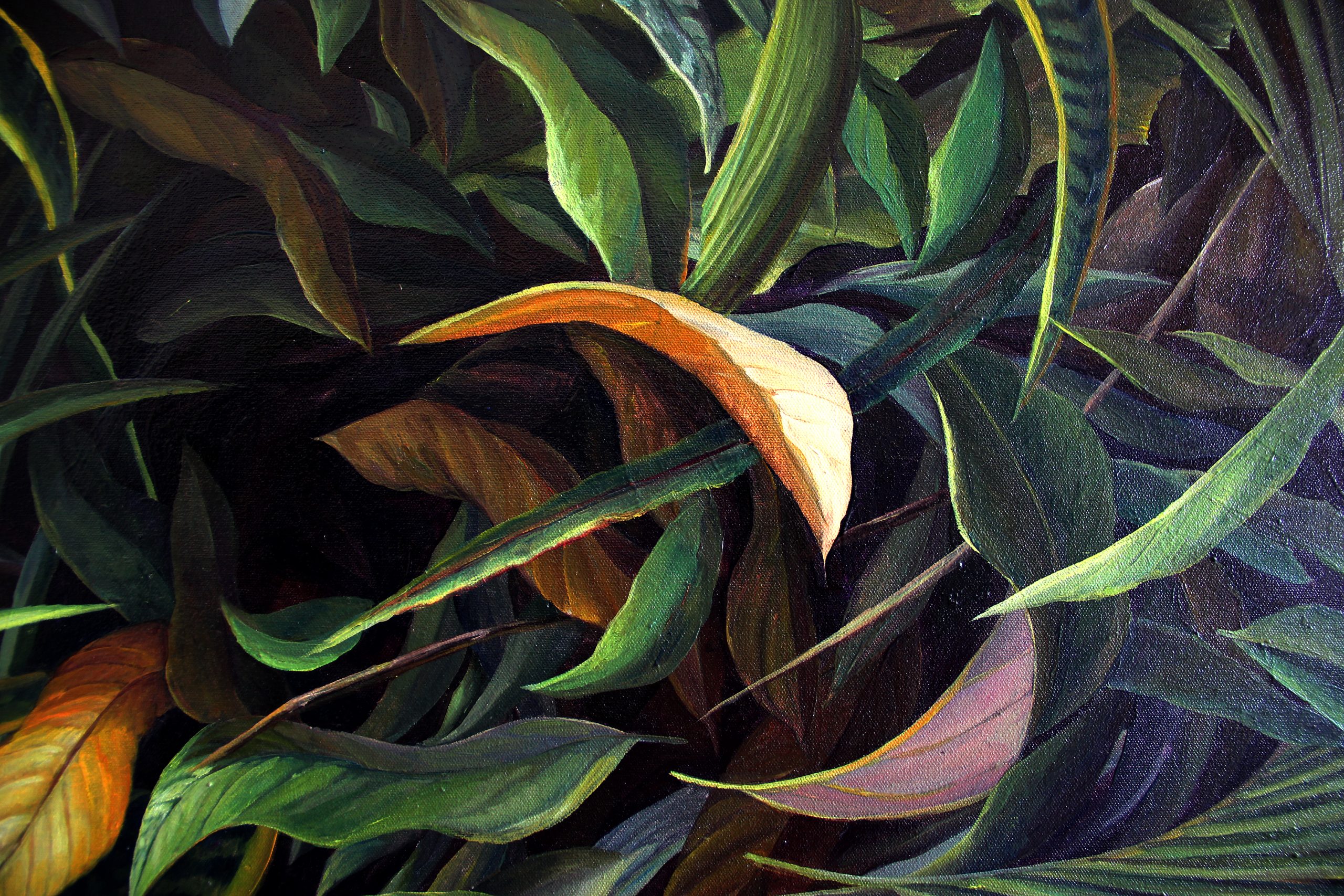 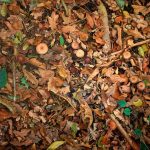 PreviousLooking for chanterelles
next